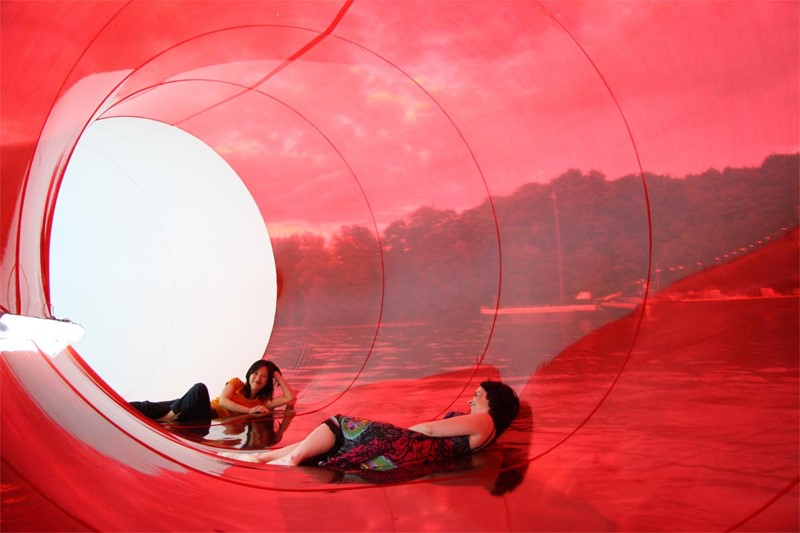 LIVEBOAT - Chapter 5 addresses the ongoing refugee tragedy in front of our borders and offers space for communication and discourses. After a long odyssey, an oversized lifeboat runs ashore on Tempelhof Airport. Inside the boat, multilingual extracts from Homer's Odyssey as well as fragments of refugee experiences are intertwined to a sound carpet.
26. June - 28. June 2015, Tempelhofer Feld in Berlin, Germany
48 Stunden Neukölln

SOUND of LIGHT is a composition of hue, saturation, and light. By mixing sound and architecture, the audience experience a unique oneiric reality through the superimposition of colours, shapes, sounds and vibrations. Visitors can also discover their own concert by changing their point of view – an individual spectrum.
SOUND of LIGHT is a joint project of Marco Barotti and Plastique Fantastique for Urban Lights

The RETTUNGSRING (lifesaver) is designed as an experimental feature with the aim to bring together the two elements of air and water. On the ‘Island of Youth’ in the Berlin Treptow district, the RETTUNGSRING has been placed around a tree next to the shore. The huge red and white sculpture semi-floated on the Spree River. Once inside of the structure, the visitor enjoyed the full experience of walking, sitting and relaxing on the water.
AEROPOLIS – Metropolis Festival
The architecture of the 100 sqm single-layer pneumatic structure AEROPOLIS has been designed with 2 optional „tops“ to allow maximal mobility and flexibility during its tour through 13 different locations in Copenhagen. Furthermore the installation always changes its shape into endless constellations by squeezing through the existing urban or natural environment – thus enhancing the perception of those peculiar public spaces by focussing them. AEROPOLIS offers a communication platform to experience a sequence of 13 urban activities with changing scenographies all curated together with local cultural institutions: astronomy between two climbing walls in Nørrebro, kindergarten and hip hop in front of a supermarket in Valby, meditation and yoga by a lake in Vanløse, performances at Islands Brygge, martial arts at Superkilen, lectures in Amager, silent disco at one of the noisiest intersections in the city in Nordvest etc. The AEROPOLIS community centre breathes new life into the city and makes the invisible visible. AEROPOLIS is a Plastique Fantastique project in cooperation with Københavns Internationale Teater on the occasion of the Metropolis Festival 2013.
MEDUSA - Showcase for Radio Dimesione Suono, Rome, 2009 – 2013.
The pneumatic lounge MEDUSA is a unique venue designed for special record release events taking place at the RDS radio station headquarters in Rome. Custom made for this environment, the 18 meters wide transparent bubble provides a 250 sqm surface to be used as a multisensory space in the garden in front of the main building with light- and Sound equipment placed inside the central column of the structure. To date this exuberant lounge has hosted meetings with many different artists, among them Shakira, Skunk Anansie and Michael Bublé. 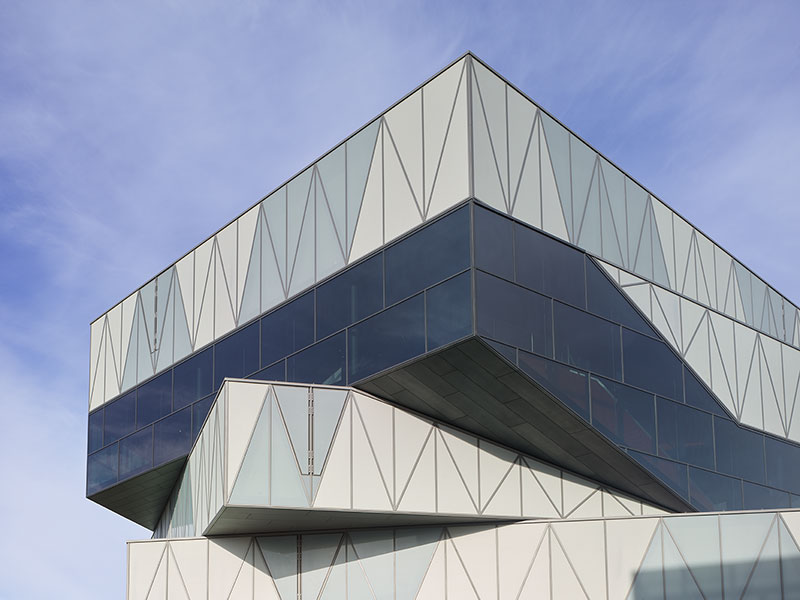 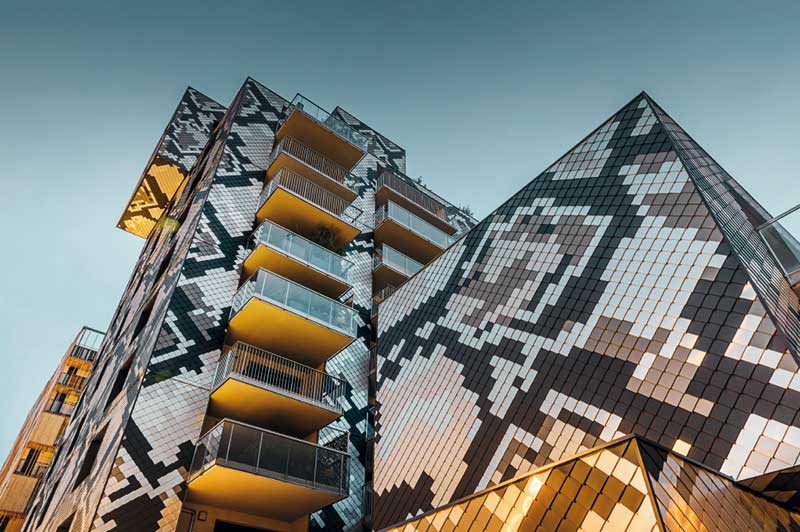 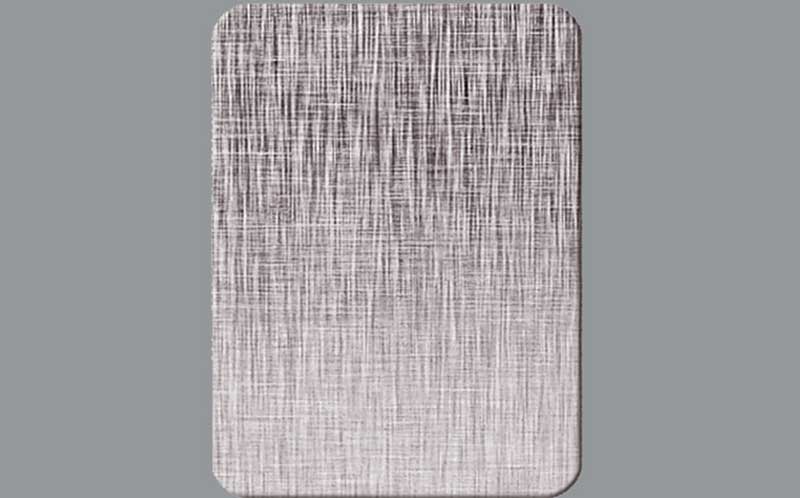 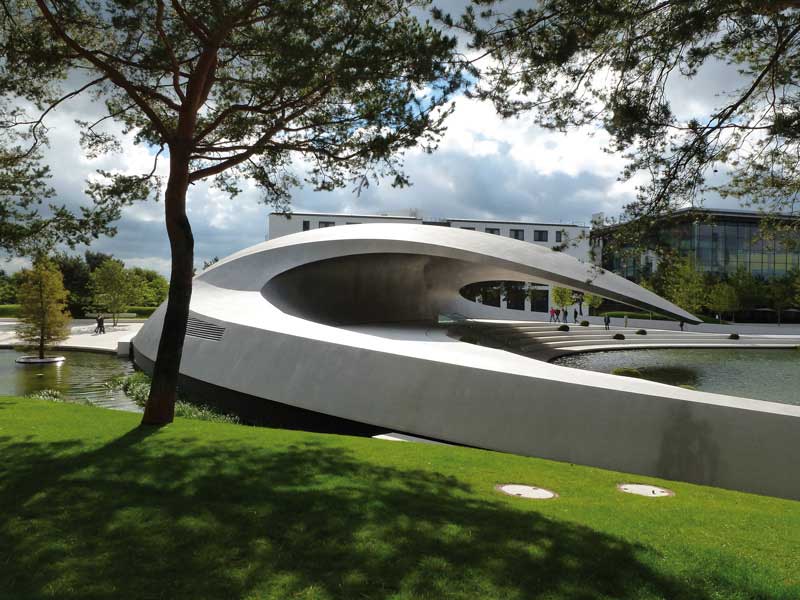 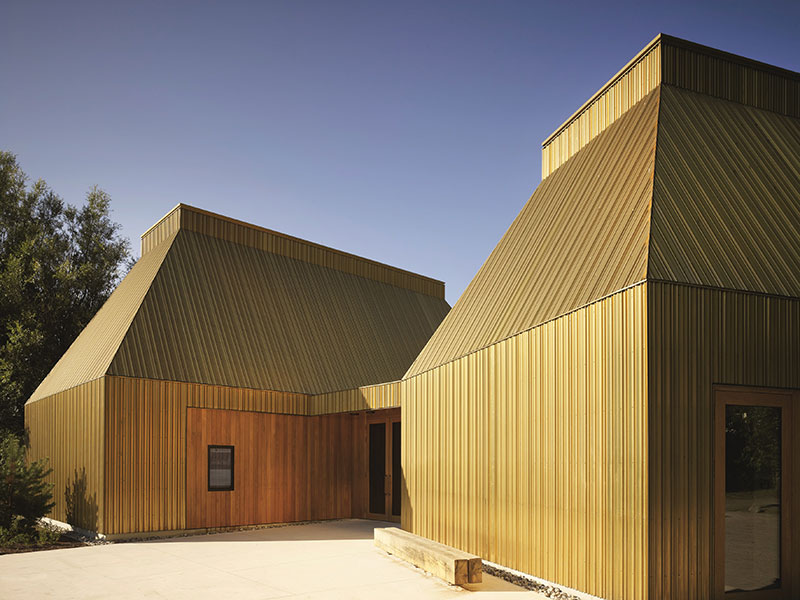 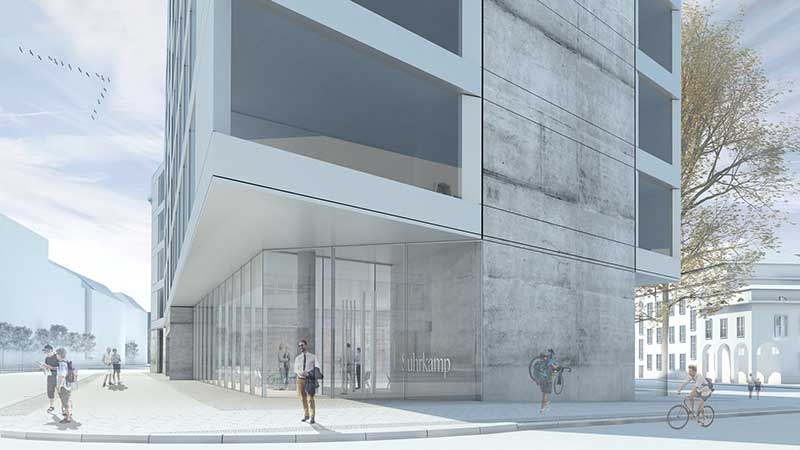 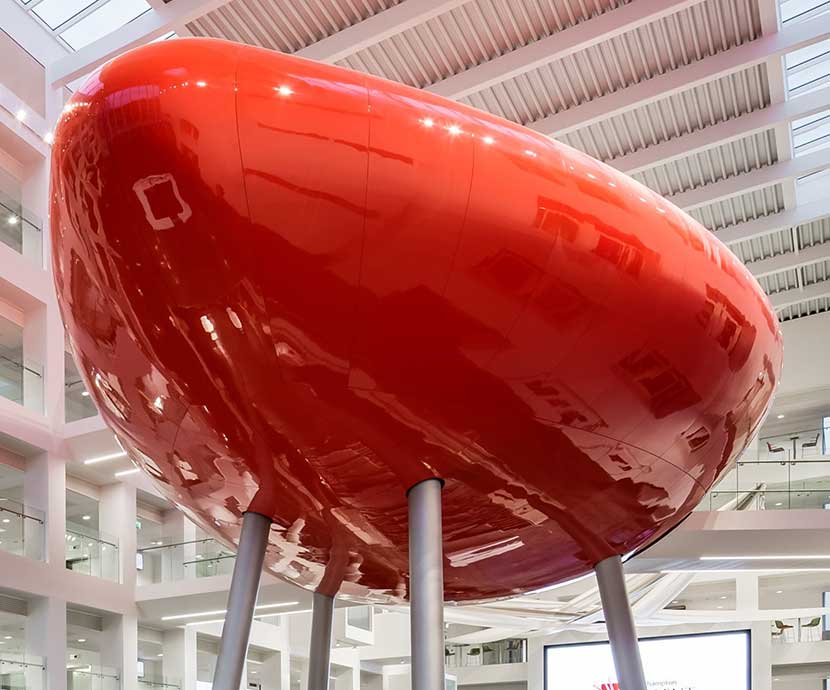 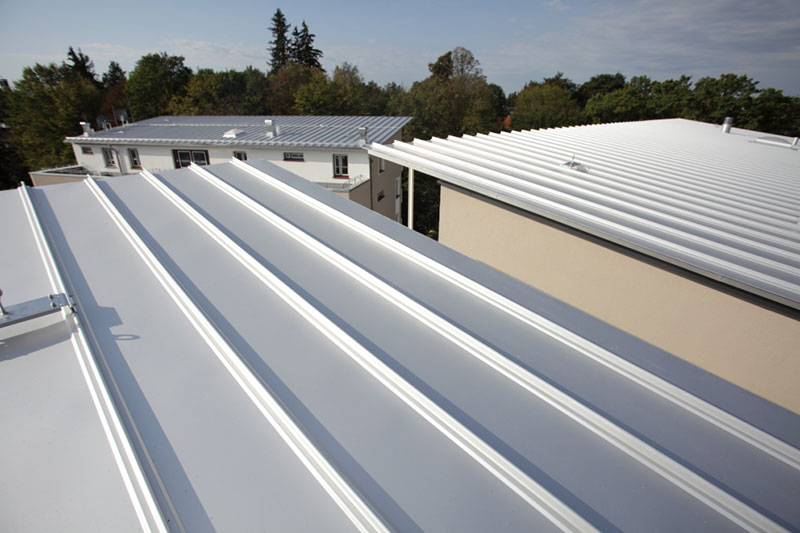 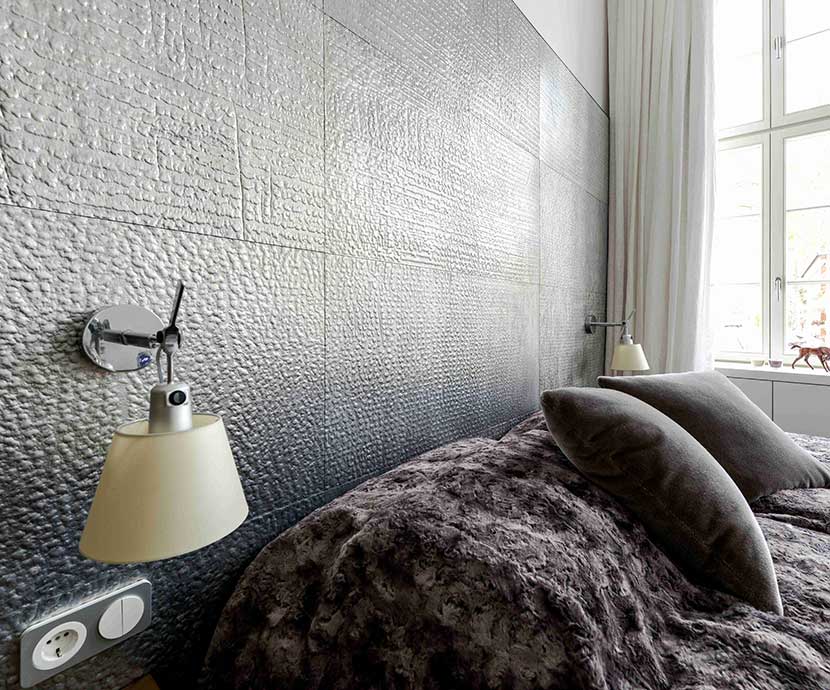 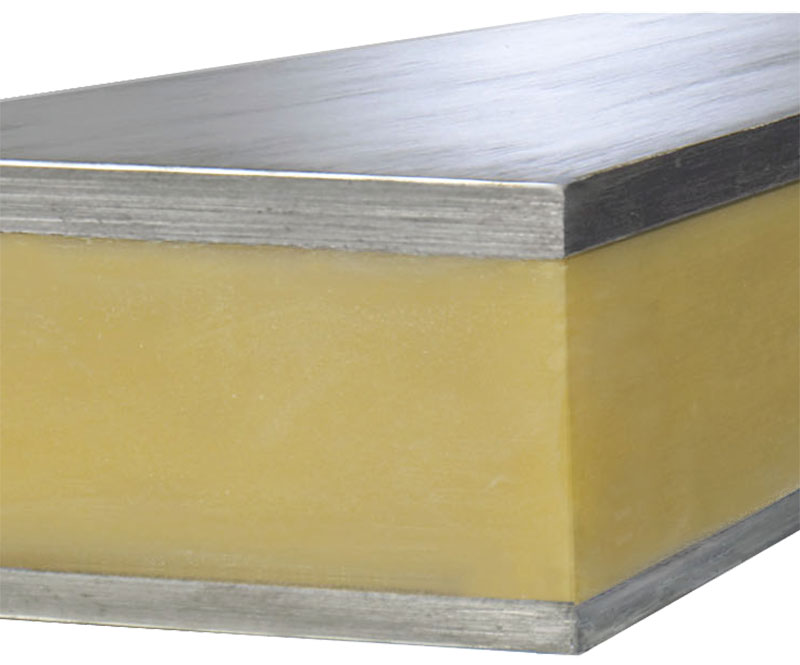 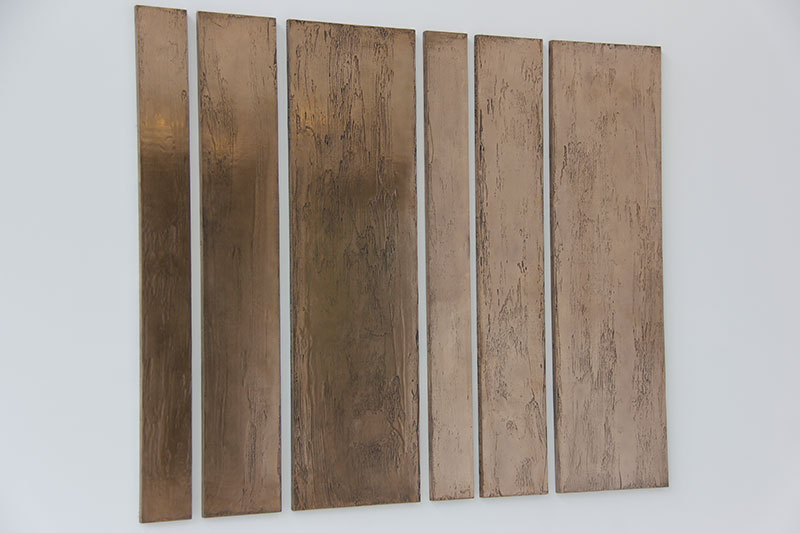 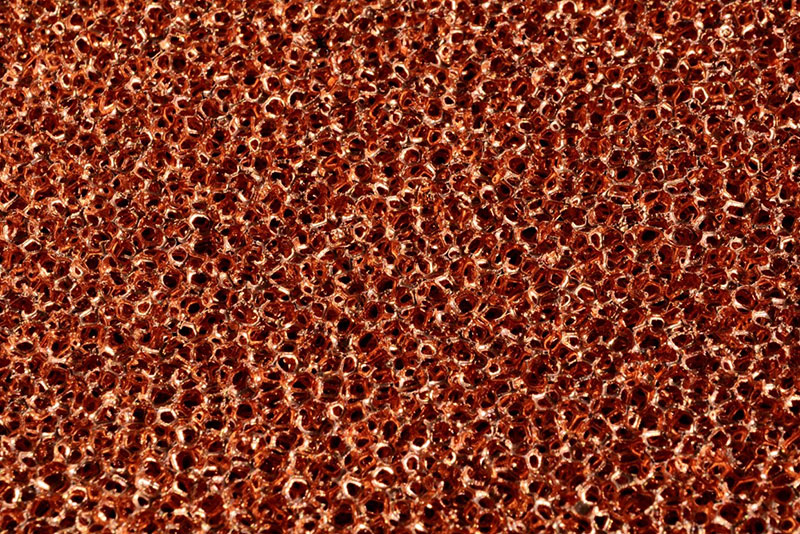 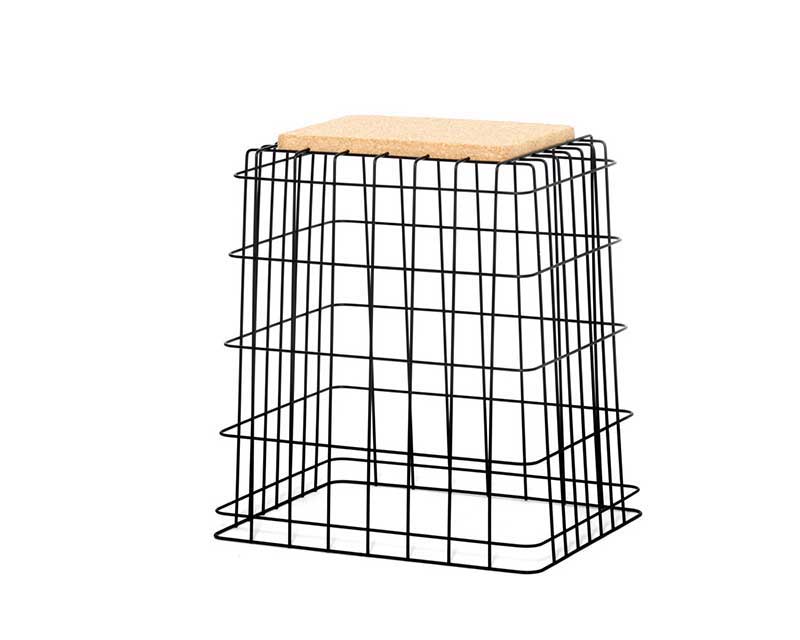 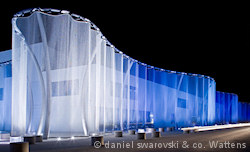 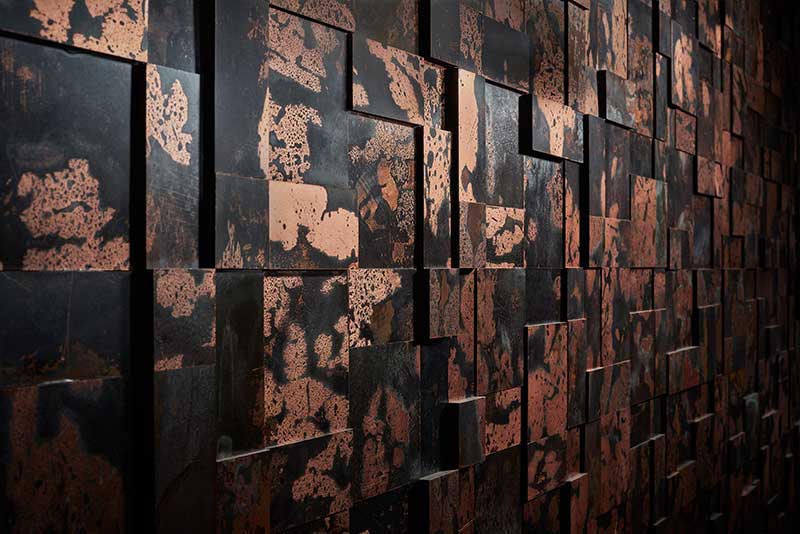 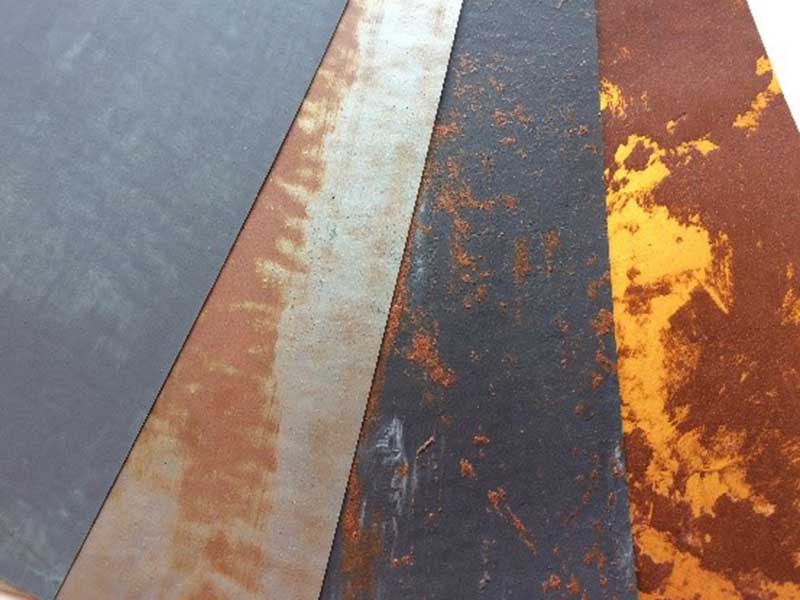 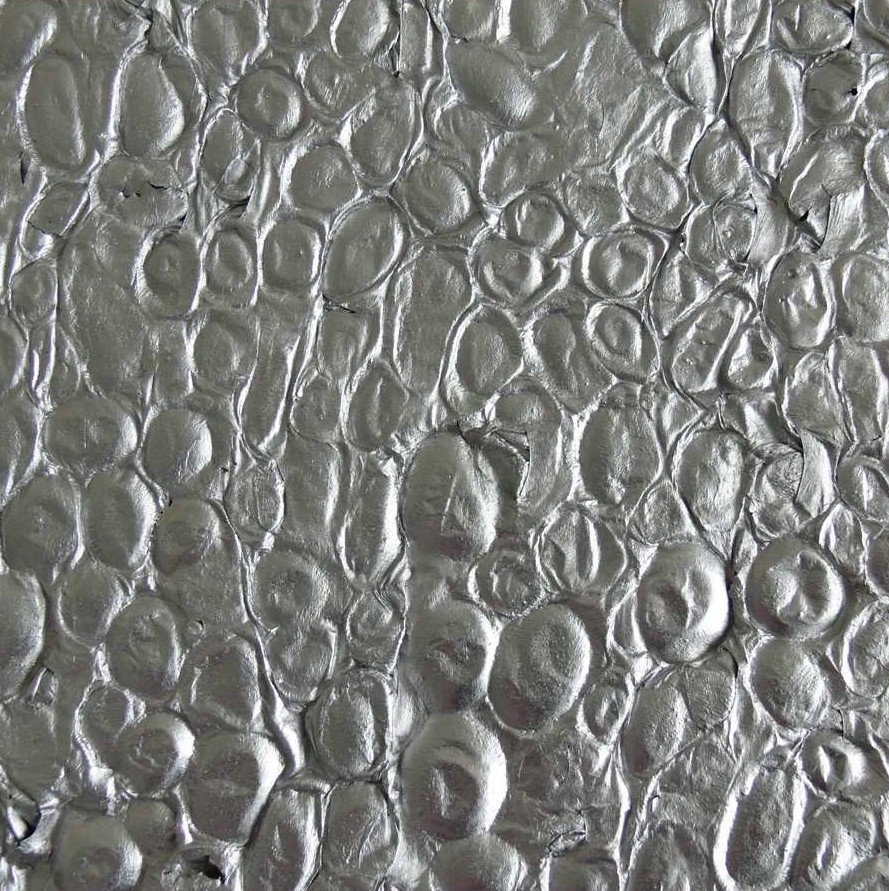 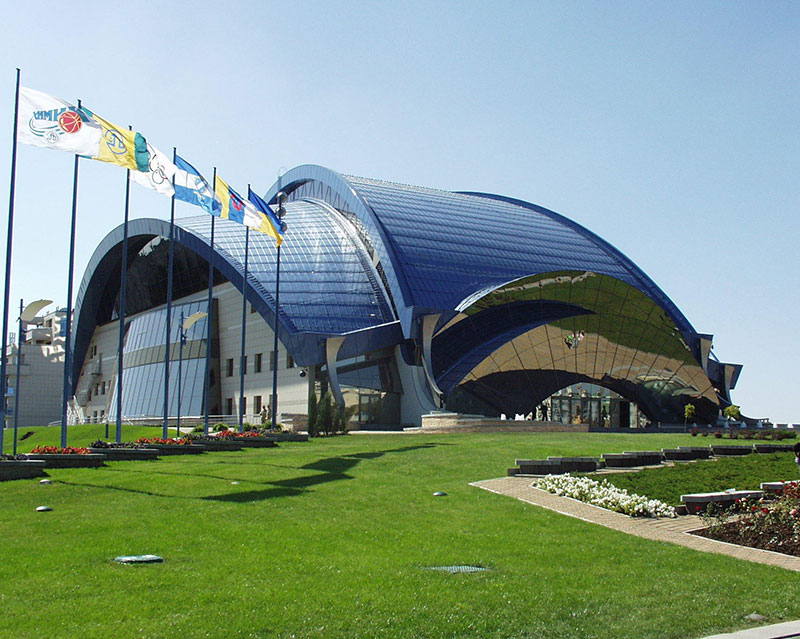 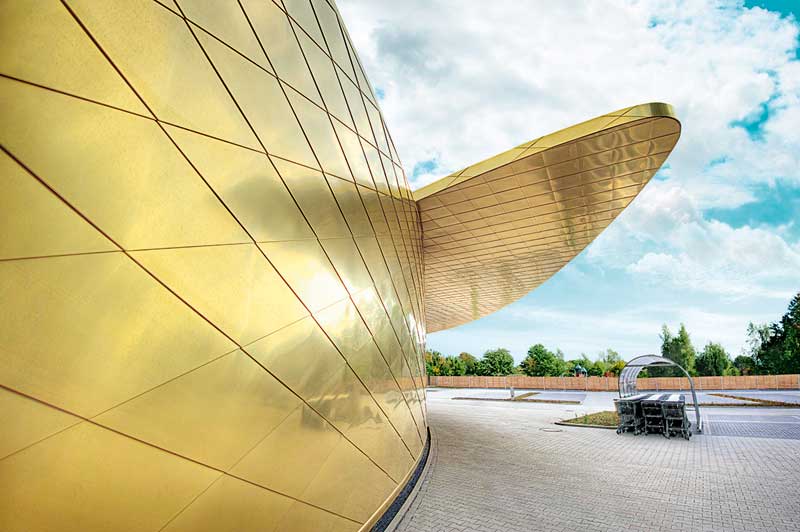 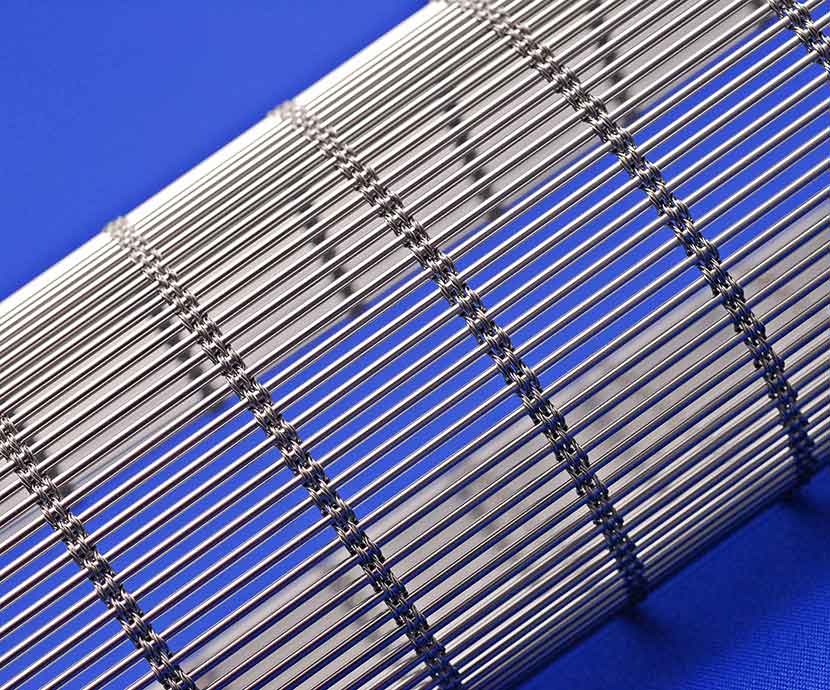 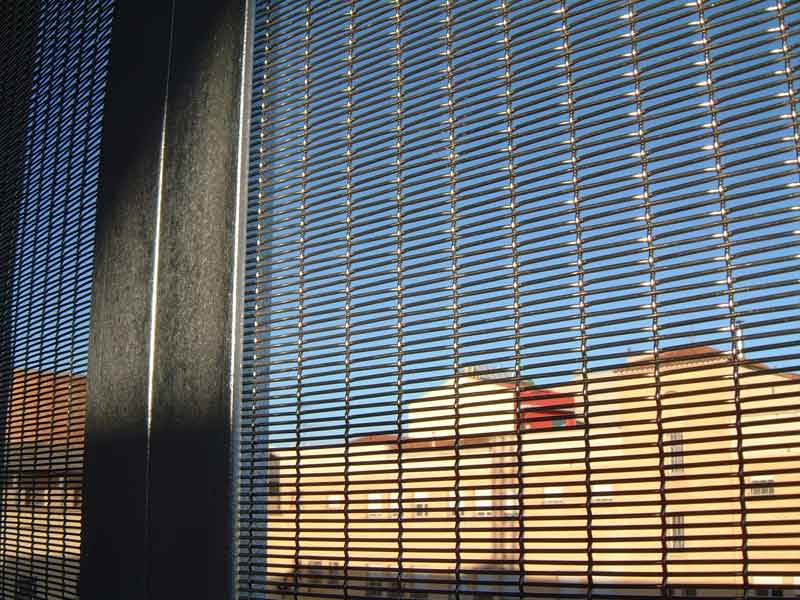 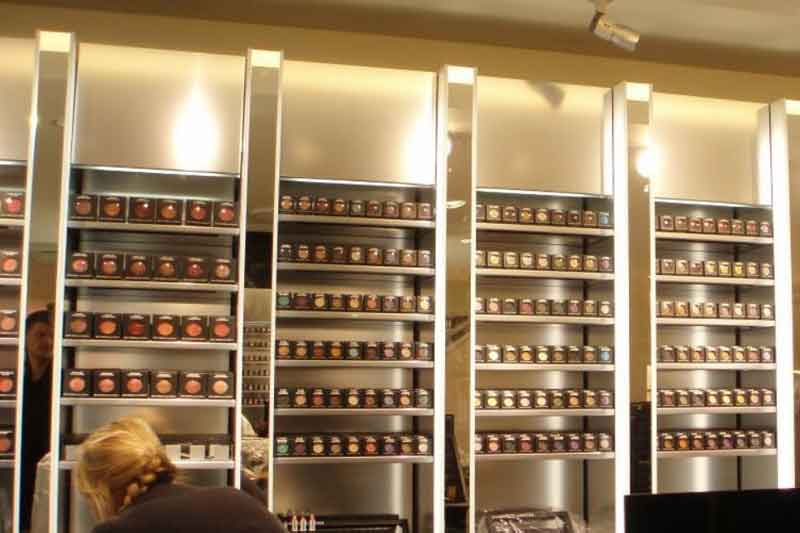 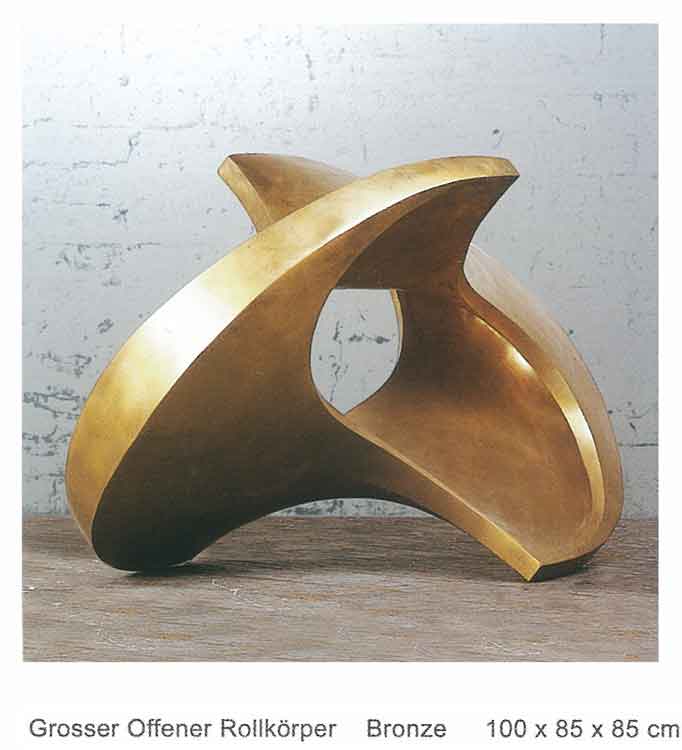 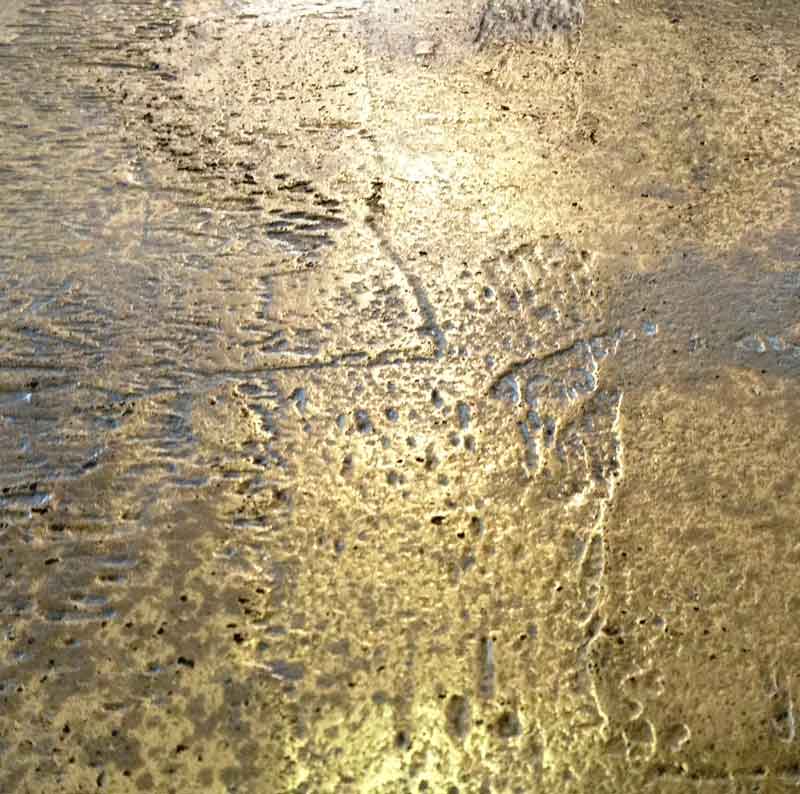 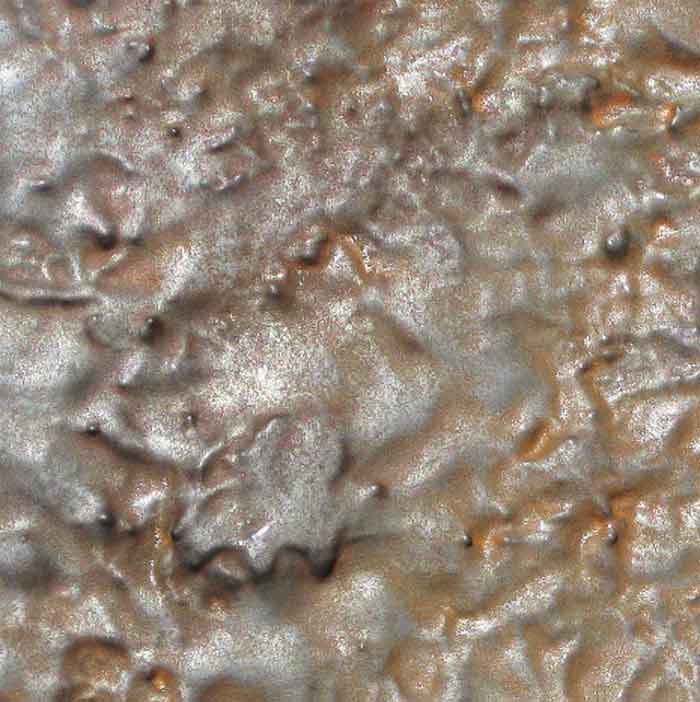 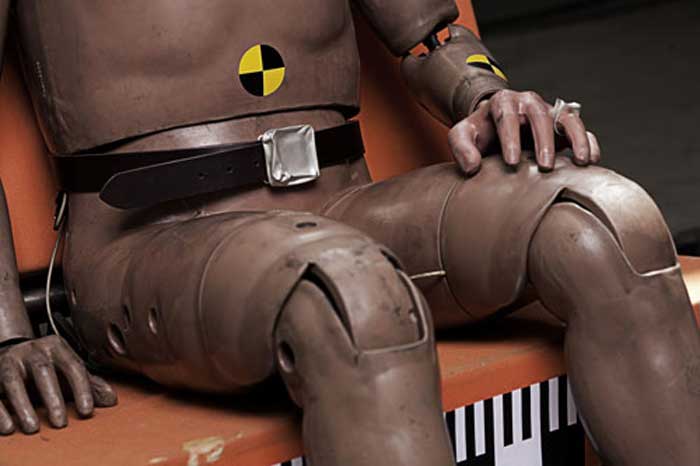 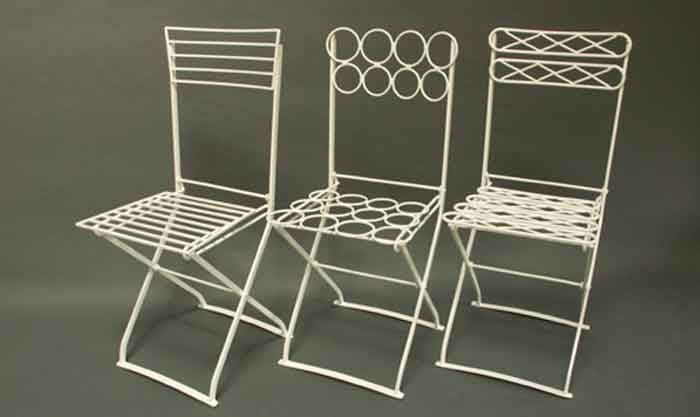